No power could prevent her from falling into the Hellespontus…

This work is inspired by the story of Helle, from the Greek Mythology.

The young girl Helle had a twin brother Phrixus. Their stepmother Ino tricked the villagers into believing that Phrixus was to be a human sacrifice, but the twins were rescued from their fate by a golden-fleece ram sent by their real mother Nephele. However, along the journey, Helle fell into the sea and died. The sea was known as the “sea of Helle,” Hellespontus afterwards.

This work portrays an attempt to fall into the same sea that Helle fell into, the Dardanelles Strait in Çanakkale, also known as Hellespontus. The work combines a passion for water with the powerful elements and atmosphere surrounding the beautiful and the farcical aspects of Helle’s death. 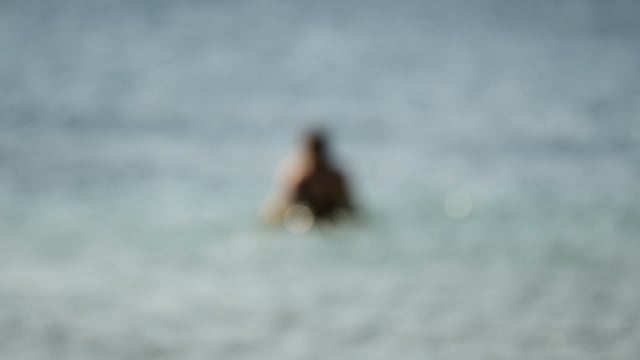 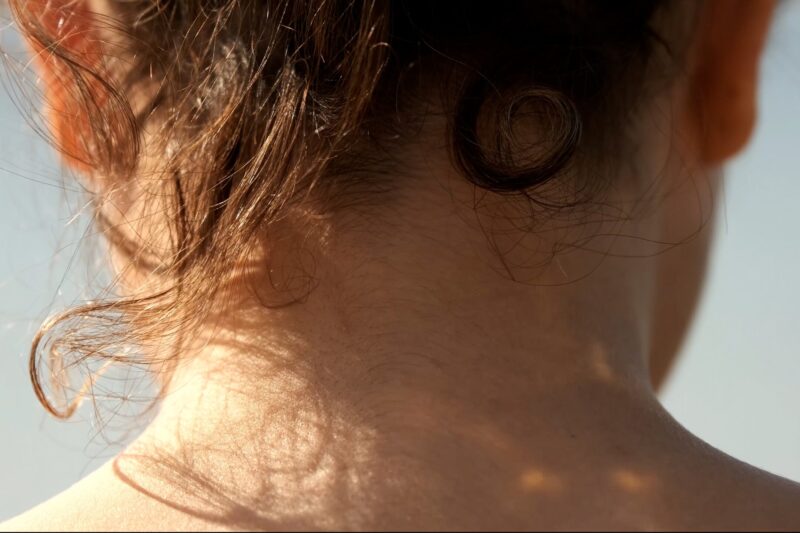 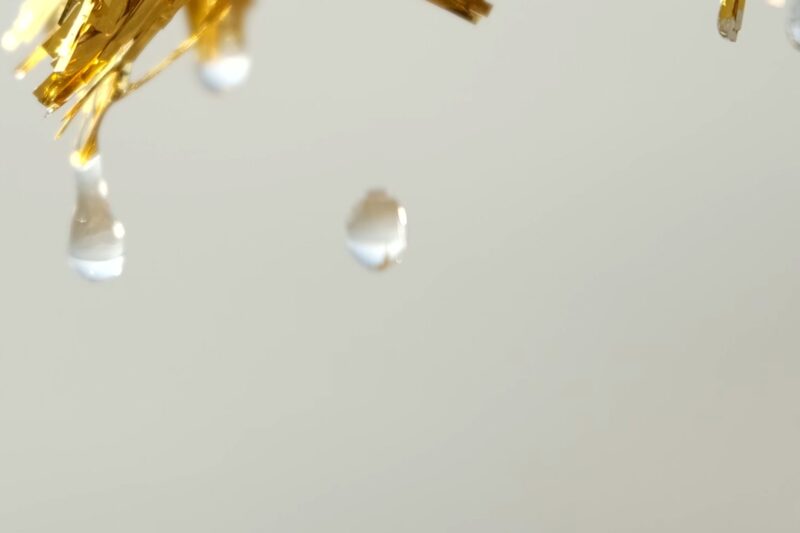 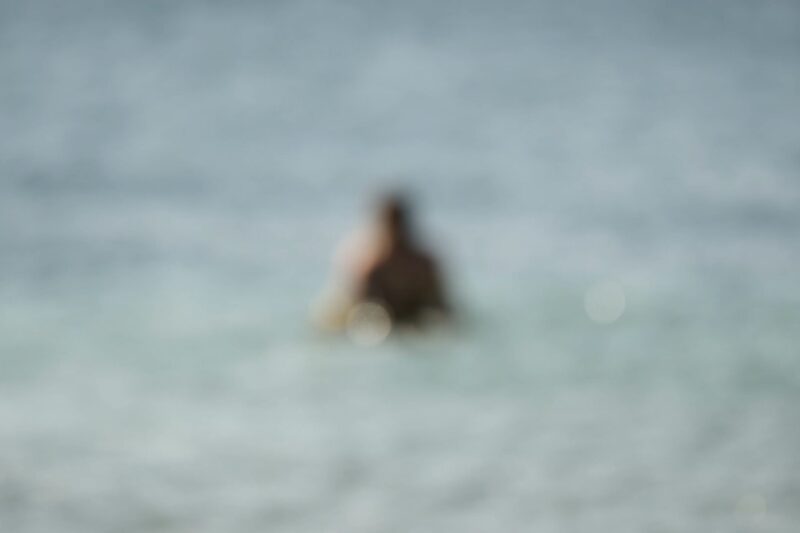 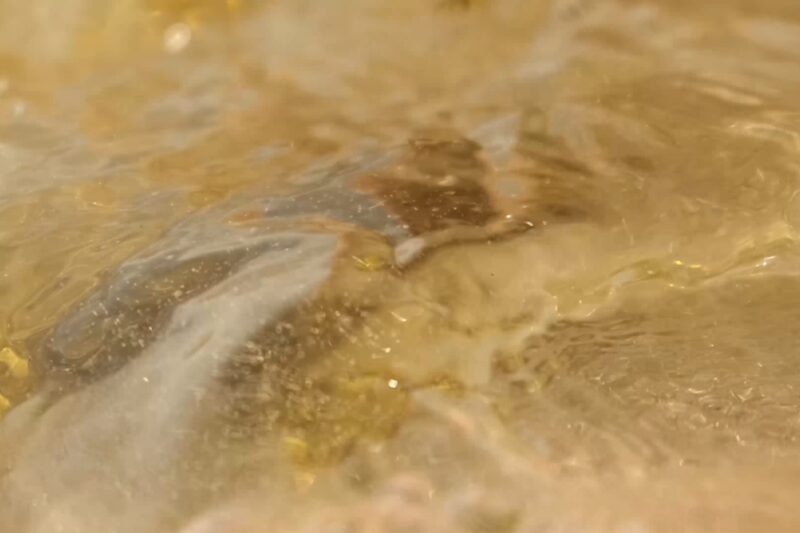 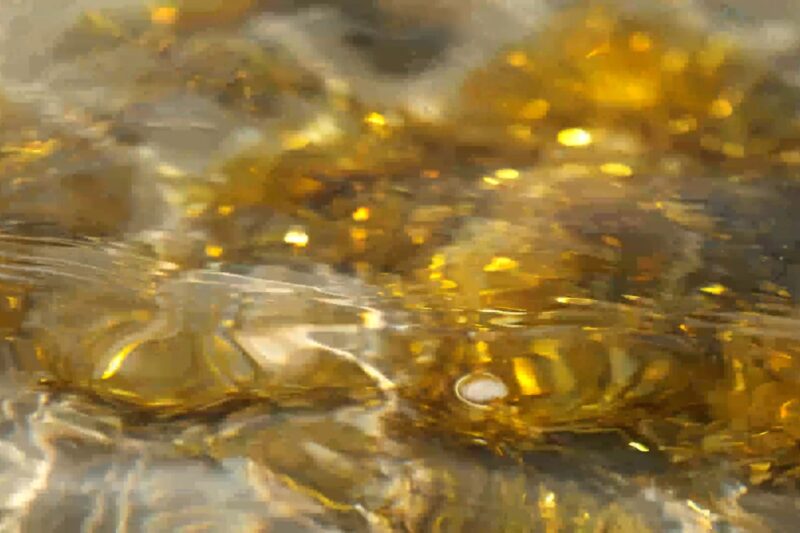 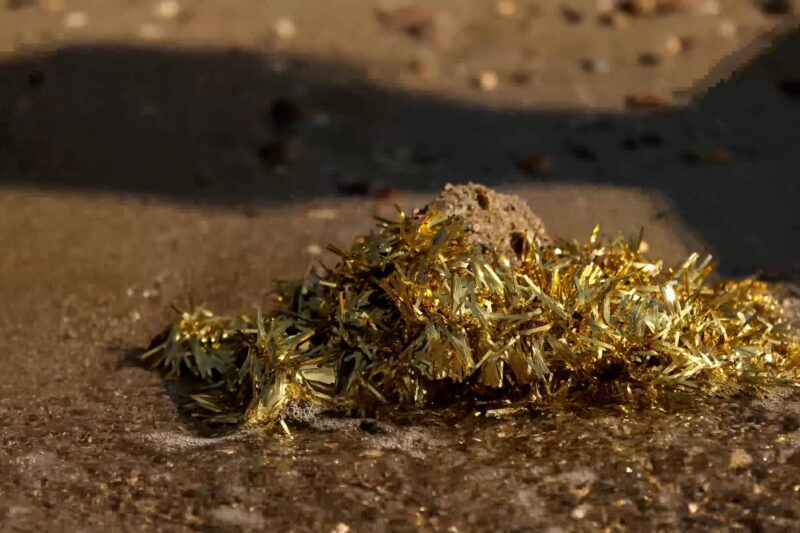 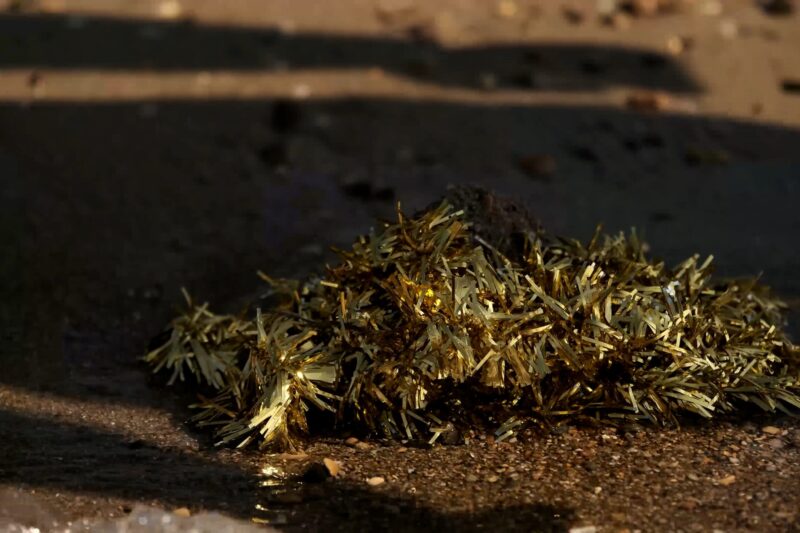 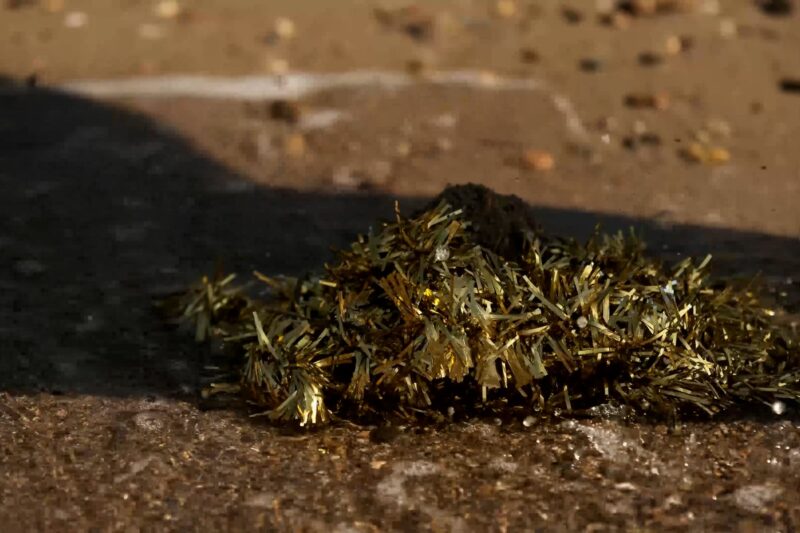